Mitch’s on El Paseo is a concept developed by long-time restaurateur, Mitch Epstein, who brings his over 40 years in the restaurant business to team up with respected sushi master and chef, James Holder – who was raised in Japan as the son of an American serviceman and a Japanese mother, and remembers learning to ‘cut fish’ (as he calls it) when he was 13, in his village of Hiyama.

Mitch’s on El Paseo Prime Seafood serves both lunch and dinner, including a range of menu items such as prime seafood, fresh sashimi, featured wines & sake, martinis and other craft cocktails.

Mitch’s is located in the heart of Palm Desert, on El Paseo at the corner of Portola on the East end of the famed avenue. The restaurant sets an exquisite dining scene with a multitude of windows showcasing the spectacular mountain views and beautiful desert skyline. Accommodating 275 people on upper and lower levels as well as picturesque patios, Mitch’s also has two distinctive bars with flat screen TVs, eye-catching wall art and fire pits. 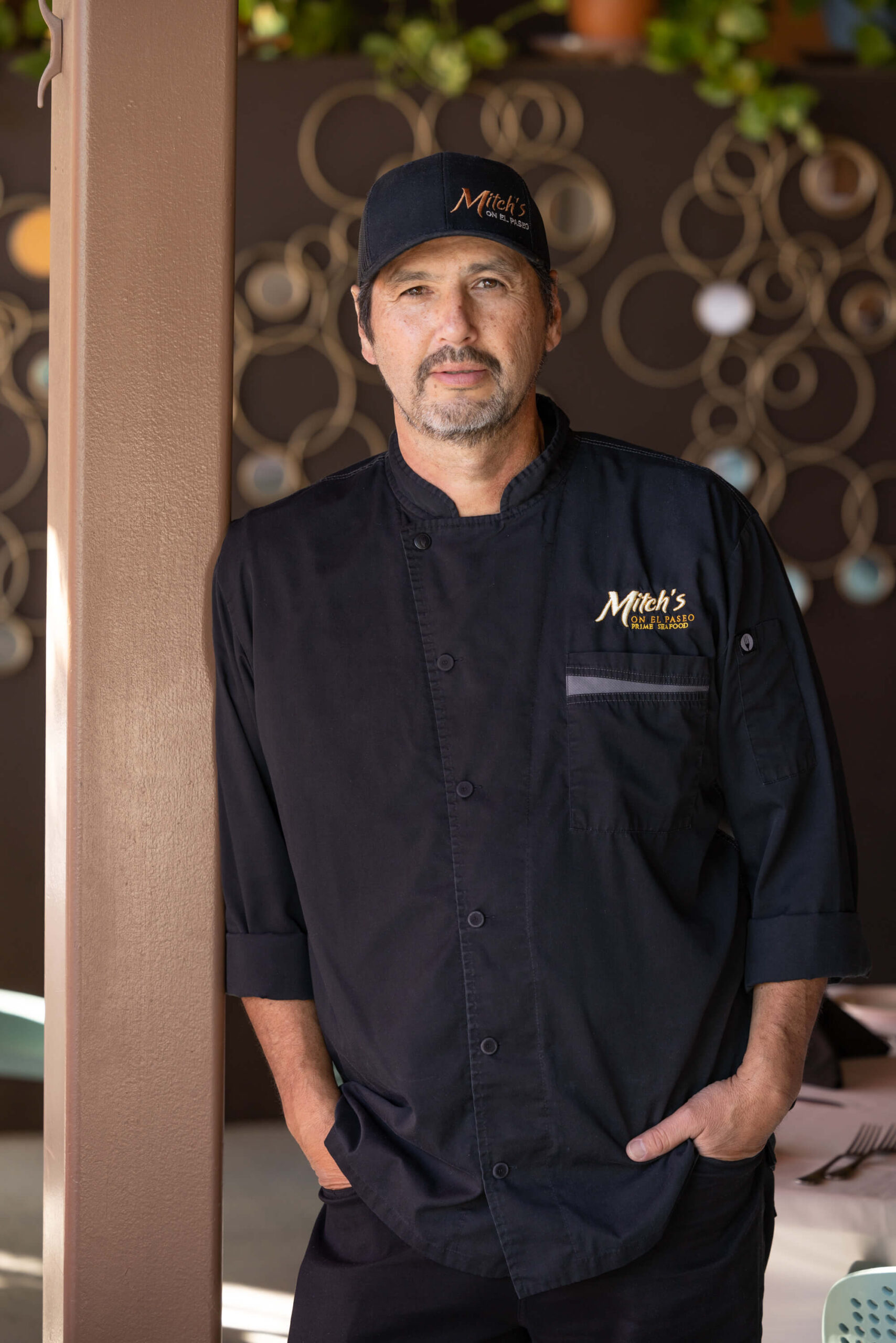 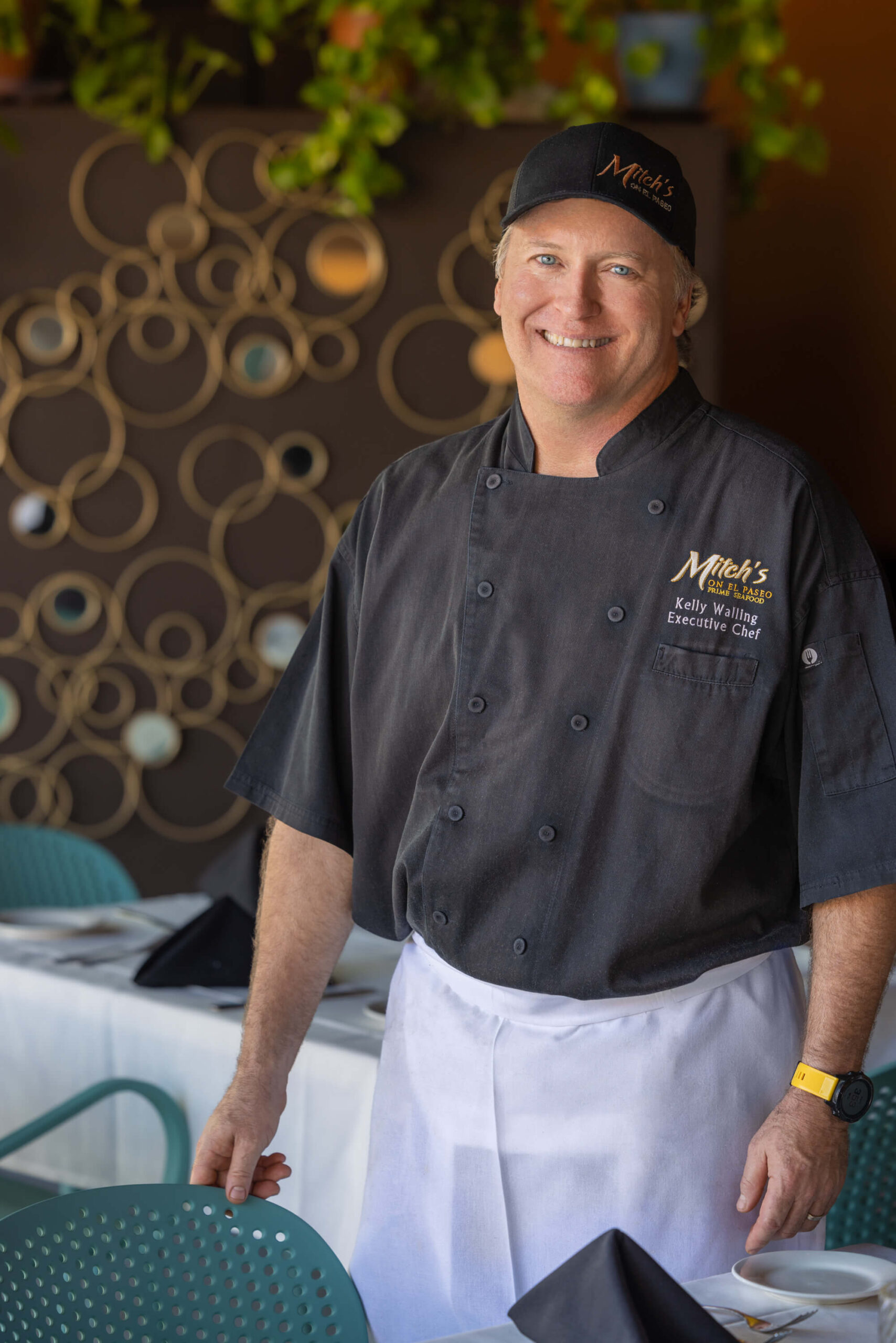 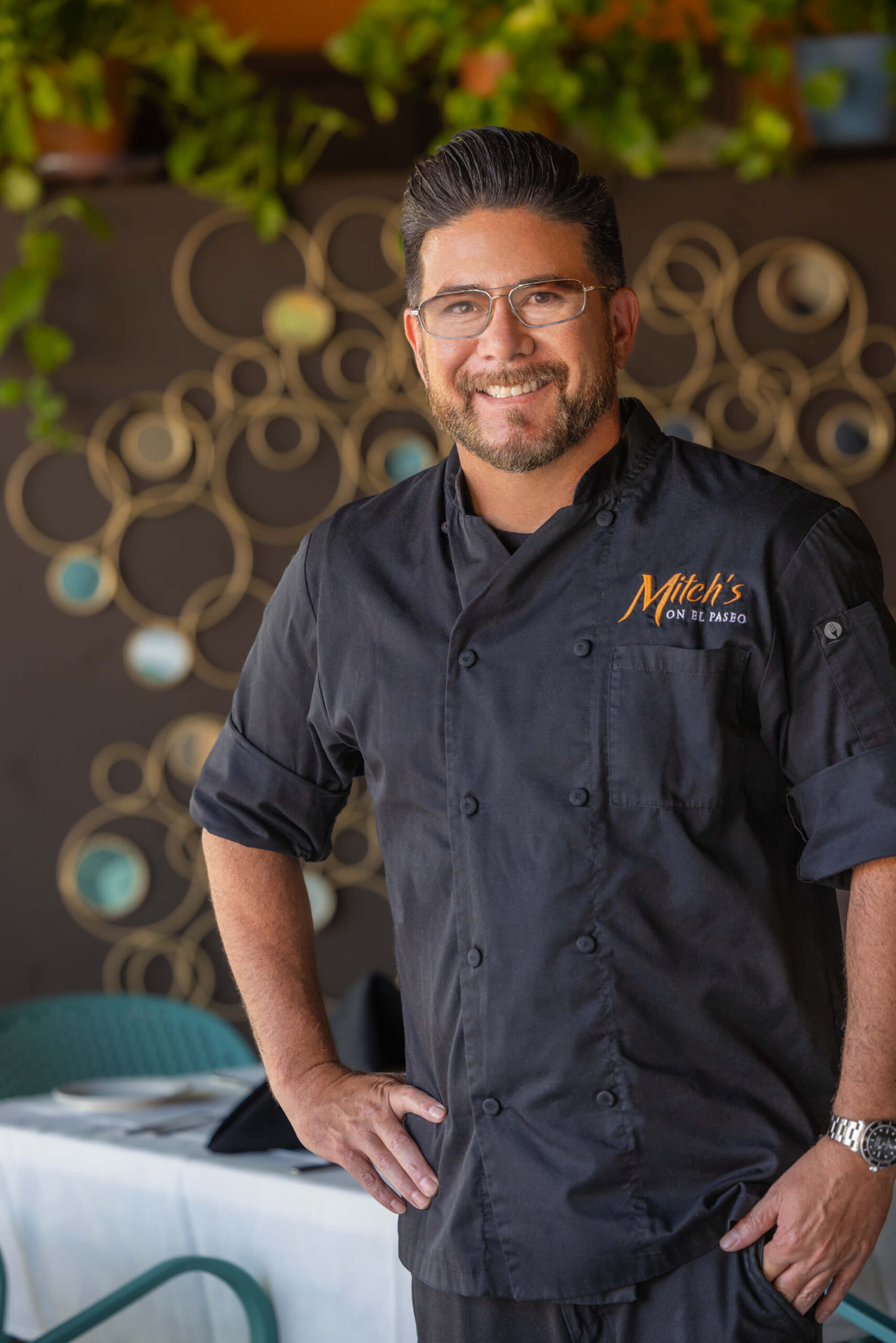 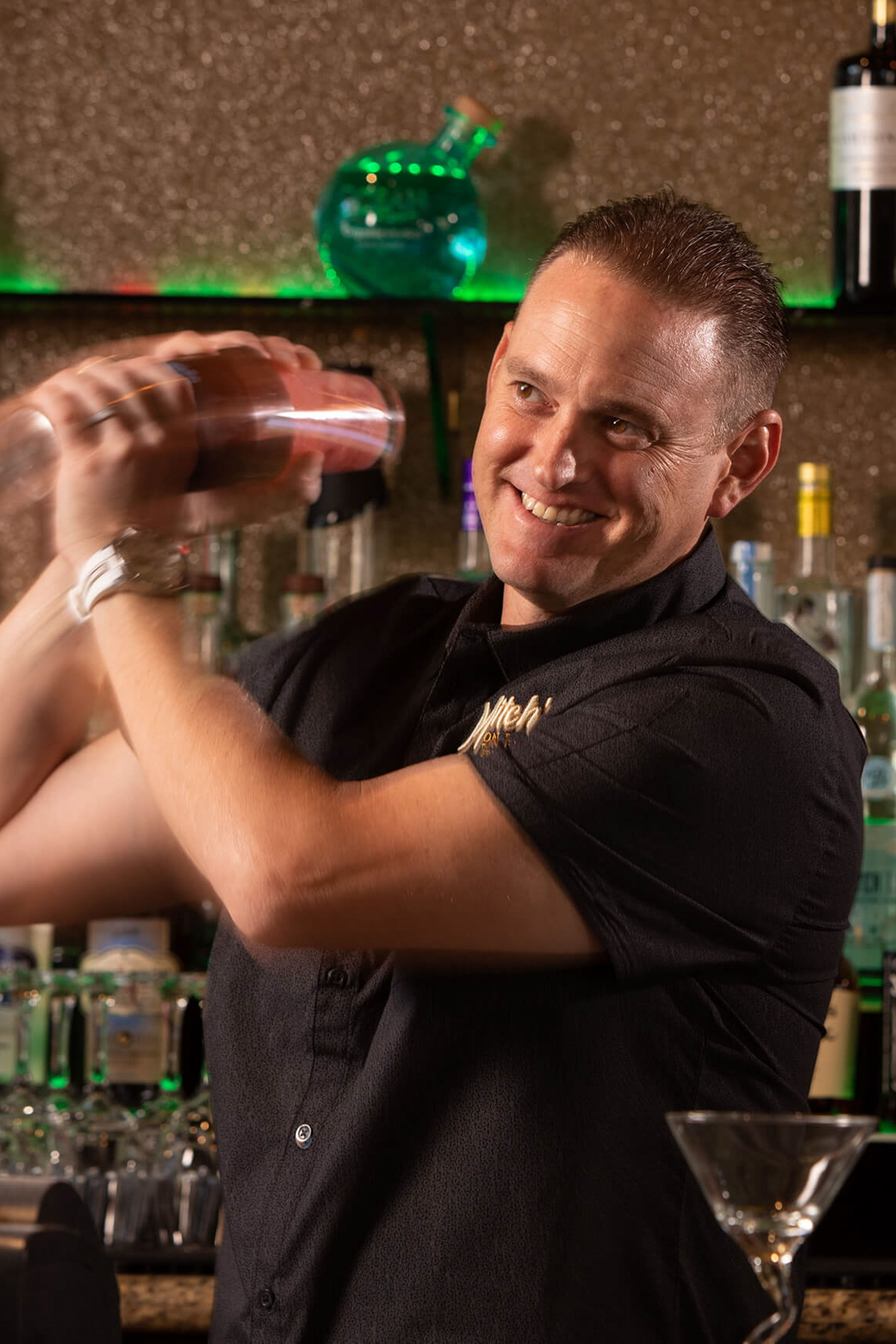 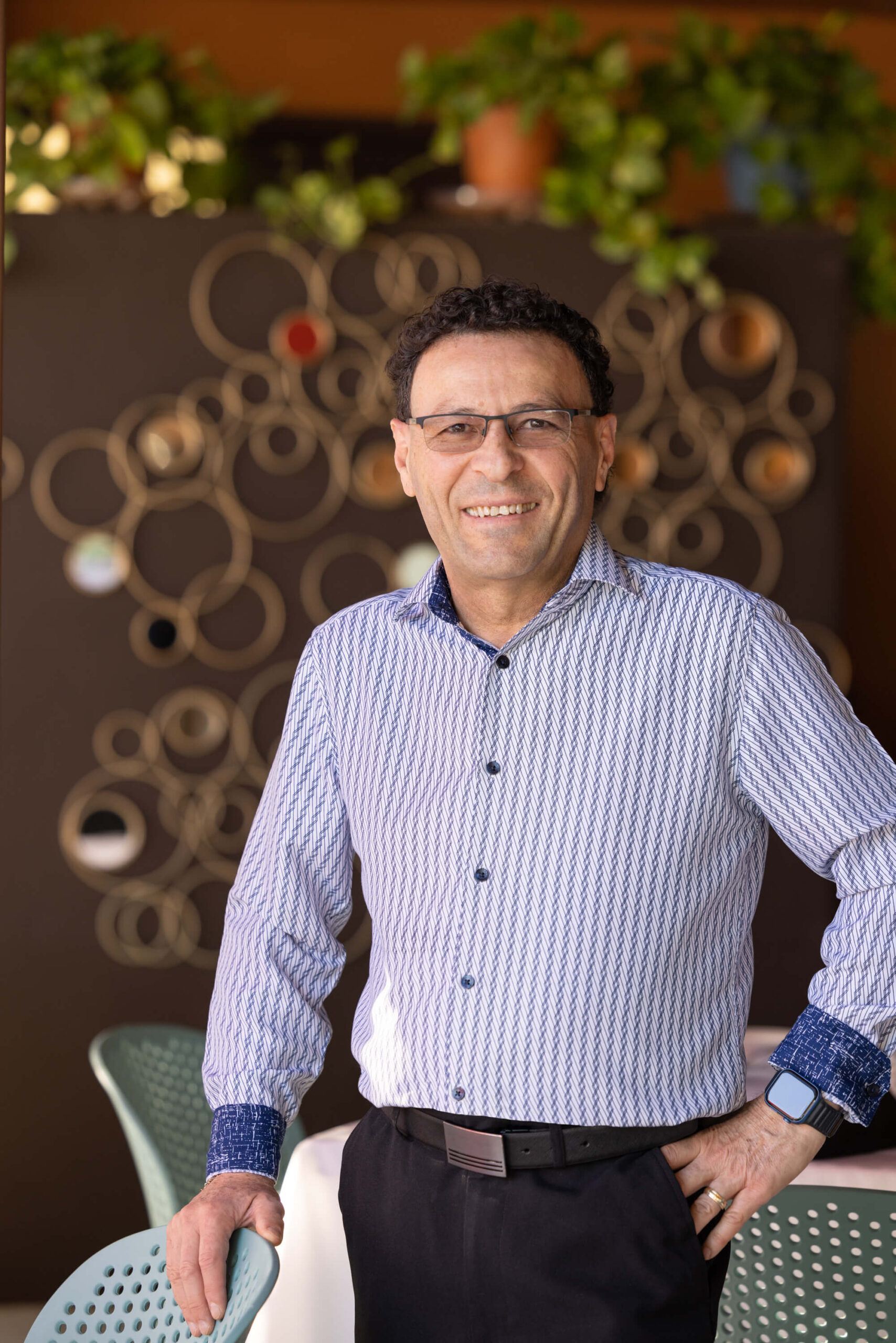